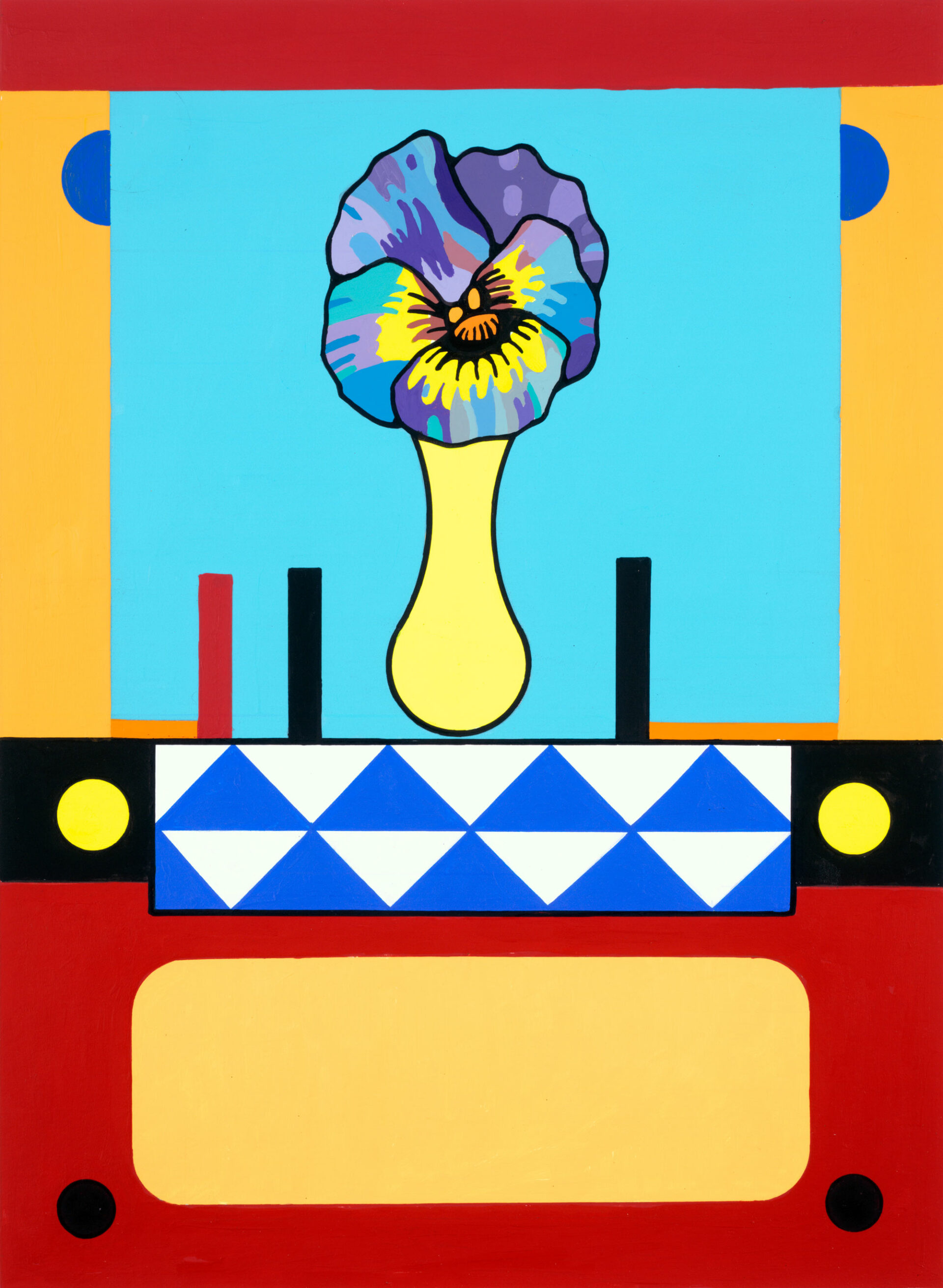 Harry Mathews was born in 1930 in New York City and studied musical composition at Princeton and Harvard. He lived for many years in France, where he co-founded the influential journal Locus Solus with John Ashbery, Kenneth Koch, and James Schuyler in 1961; joined the Oulipo in 1972; and served as Paris editor of The Paris Review from 1989-2003. His novels include The Solitary Twin; My Life in CIA: A Chronicle of 1973; The Sinking of the Odradek Stadium; and Tlooth. His short stories and essays are collected in The Human Country and The Case of the Persevering Maltese. Other books include 20 Lines a Day and Singular Pleasures. He also translated works by writers including Georges Perec and Marie Chaix, the French novelist whom he married in 1992. Mathews was honored by the French government as an Officer of the Order of Arts and Letters and earned awards from the American Academy of Arts and Letters and the National Endowment for the Arts. He died in 2017 in Key West, Florida, where he had vacationed as a boy, and where he had lived since 1991.